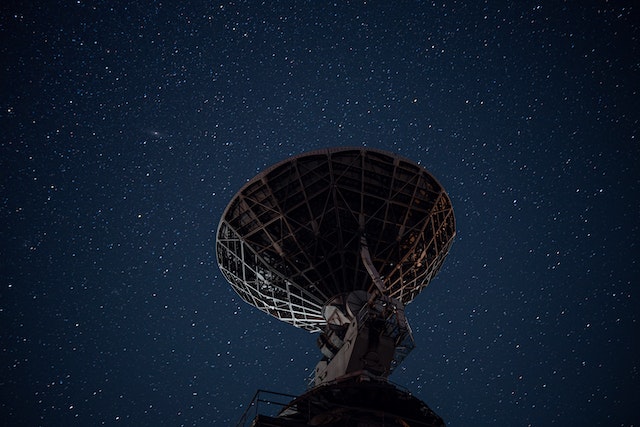 Fact.MR states that the global 3D radar market is expected to garner a market value of US$ 54.76 Billion by registering a staggering double-digit CAGR of 12.7% by the end of the forecast period 2022-2032. The growth in defense sectors across the globe along with advancement in technology to be more vigilant and ready beforehand is shaping the landscape for 3D radar market.

The impact of COVID-19 on 3D Radar was not much seen in 3D radar market. Despite the heavy blows to almost all industries, the 3D Radar industry generated a revenue of US$ 14.7 Bn in 2021 and continued to grow positively at a rate of 13% over the last year. The reason for the growth of the industry during the pandemic may be accredited to the growing global conflicts arising across the globe.

For In-depth Analysis & Business Strategy, Buy a Copy of this Report – https://www.factmr.com/connectus/sample?flag=S&rep_id=7196

“Increase in war situations across the globe is leading to the growing dependency on war equipment. In addition, technological advancement is helping in advancing the use of war equipment,” states a Fact.MR Analyst

For critical insights on this market, request for More Info – https://www.factmr.com/connectus/sample?flag=AE&rep_id=7196

Some of the recent developments of key 3D Radar providers are as follows:

Similarly, recent developments related to companies offering 3D Radar have been tracked by the team at Fact.MR, which are available in the full report.

Fact.MR, in its new offering, presents an unbiased analysis of the global 3D radar market, presenting historical demand data (2017-2021) and forecast statistics for the period of 2022-2032.

Choose Quick and Secure PayPal Payment Mode to Get Full Access of This Report – https://www.factmr.com/checkout/7196